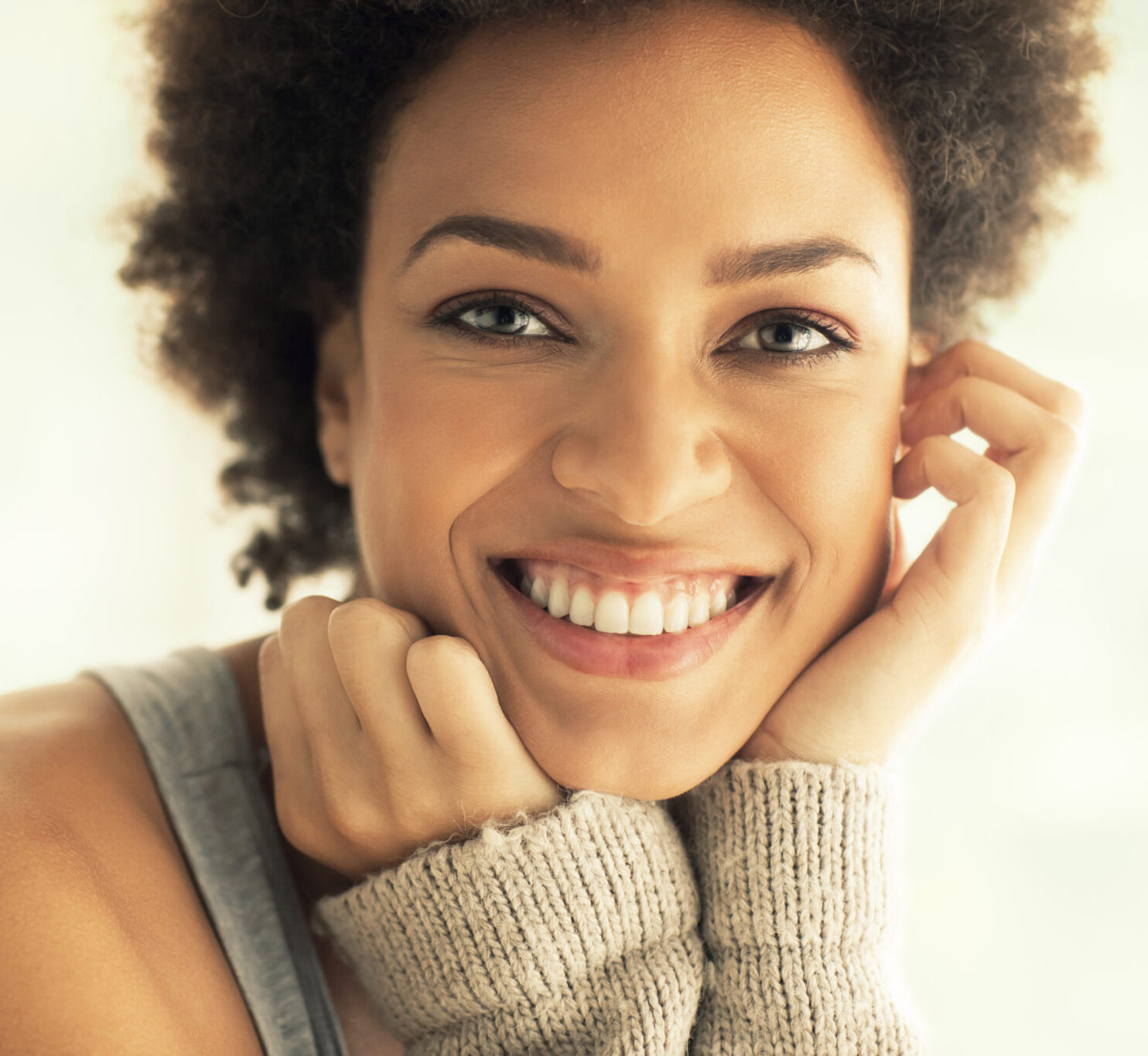 Using an “all-in-one” service company, the dental office of Dr. Steven Leach found themselves in a position of high monthly fees, a website that could not provide all the tools they wanted, and no option of changing unless they started from scratch. Unfortunately, this is something we see all too often. Our goal was to help this dental office move away from this system and provide them with a clean, simple to manage, and expandable system in a cost-effective way. 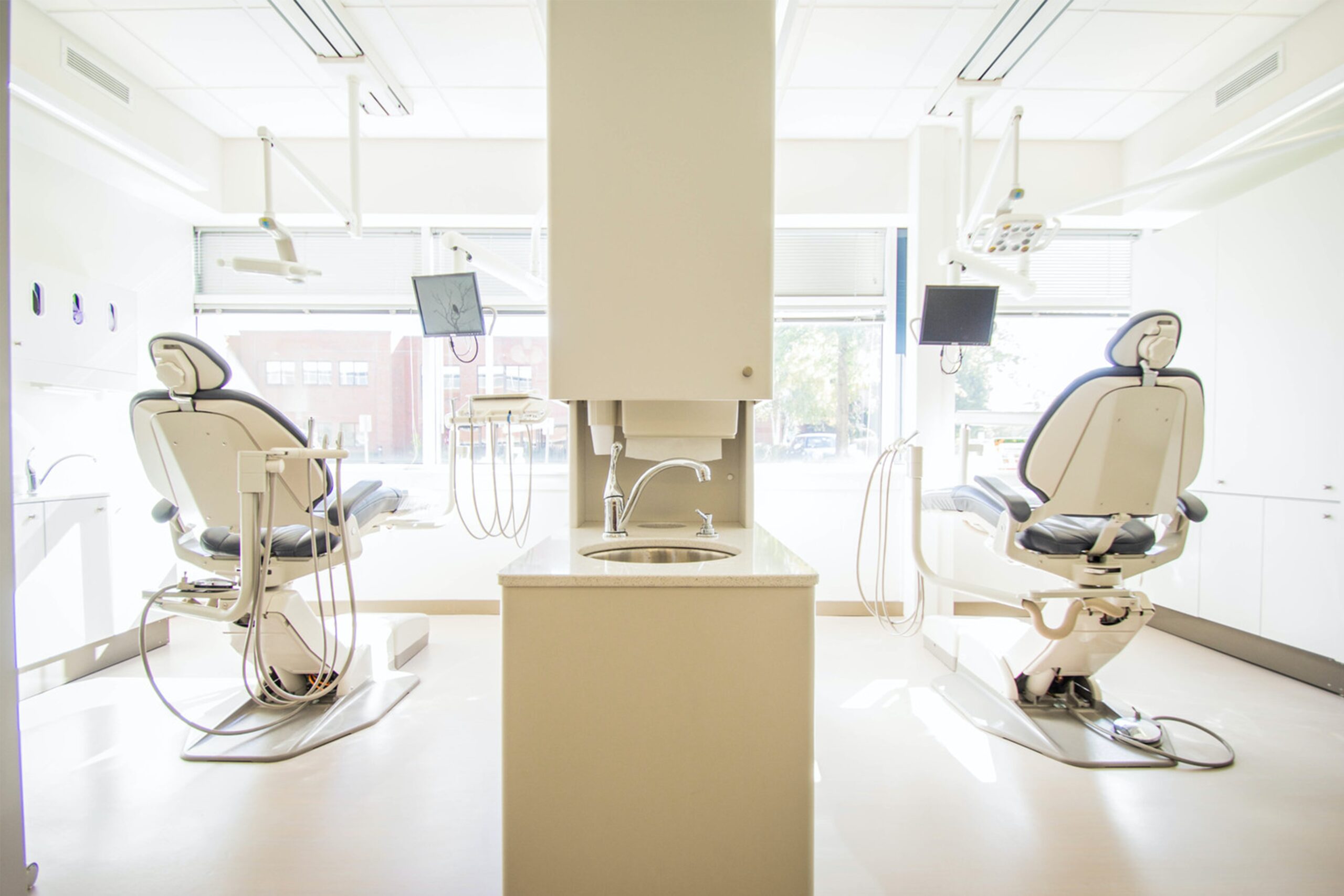 Because their current site was convoluted, slow, and not ranked at all on Google, it was very important that we carefully redesigned and re-imagines their online presence to address these concerns. As a part of our overall process, we:

In a short three week period, we took their existing content and moved it to an entirely new system, added many new features like a gallery, popup form, drag and drop interface, and many more, into a new and fresh design. They now own their site instead of their original rental agreement and pay significantly less a month for their hosting. Additionally, they rank significantly higher on almost all their pages, including many in spot one. 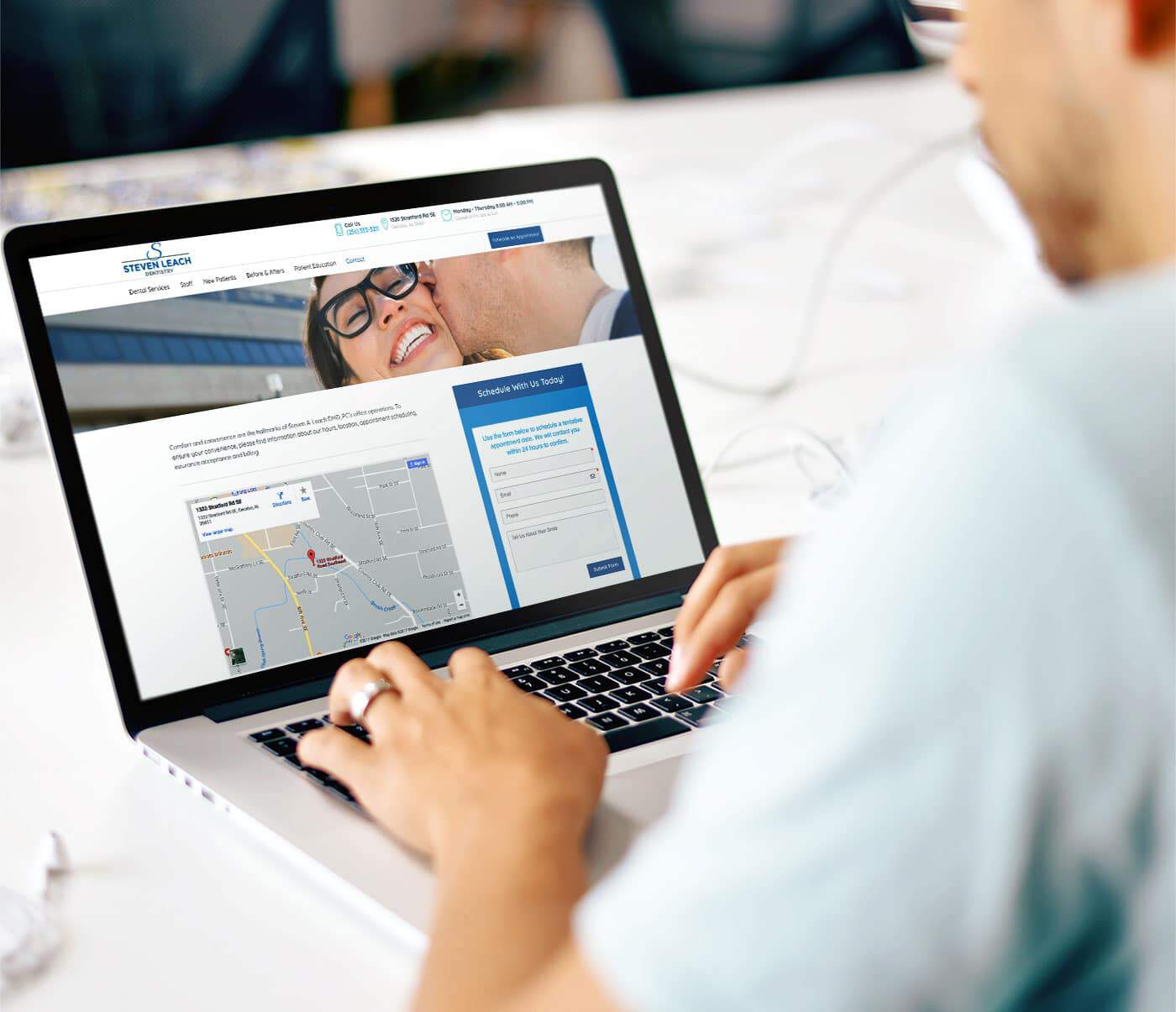 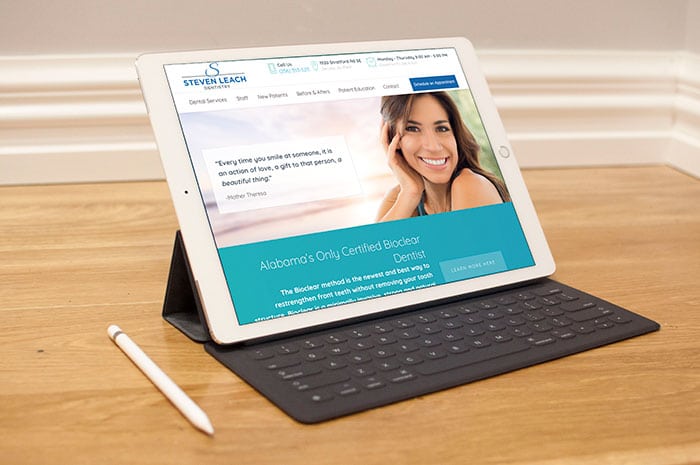 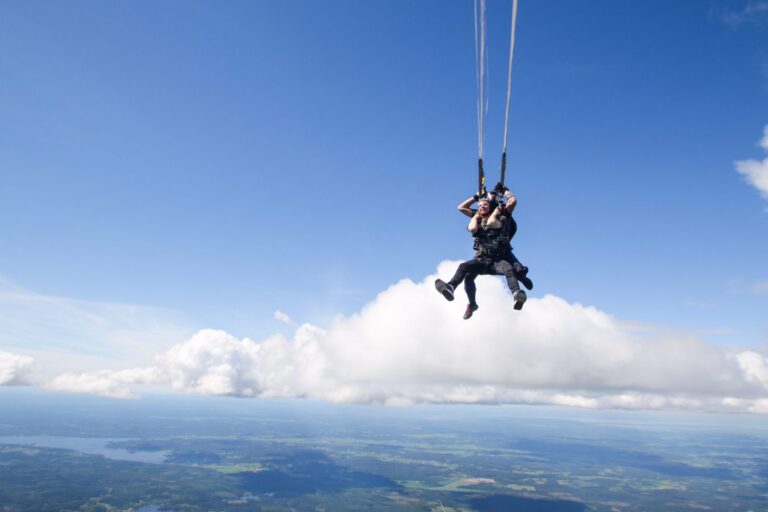